TL;DR: Wingstop promoted its boneless wings by sending “wearable billboards” to influencers and loyal brand fanatics. Working alongside Boundless, a custom hashtag #ThisIsAnAdForWingstop was created to kick off the campaign, which led to 22 earned media placements and over 275 million impressions. 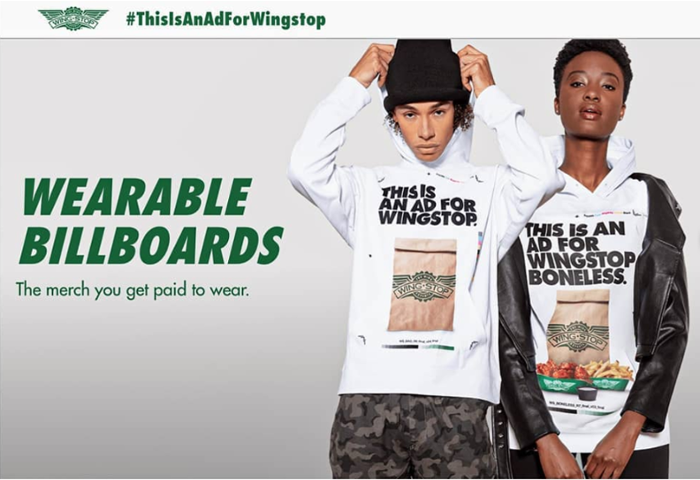 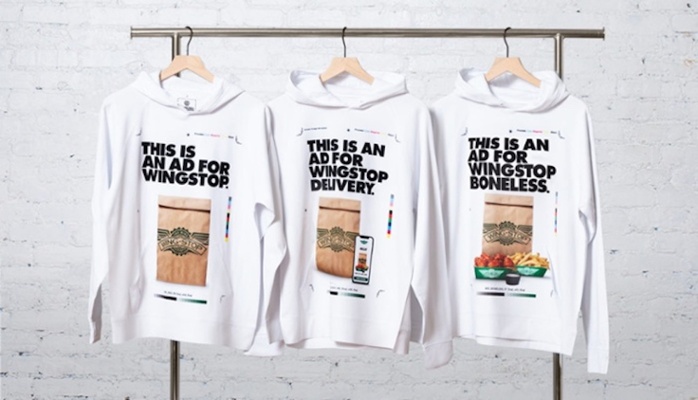 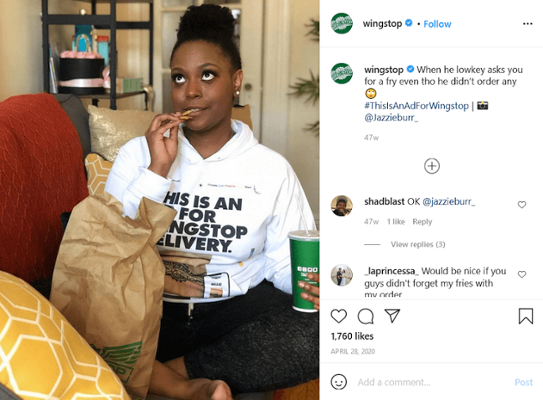 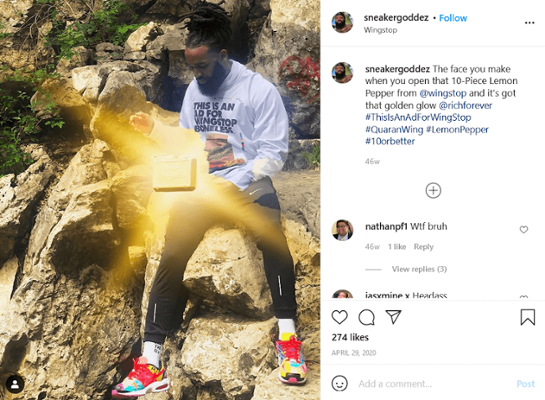 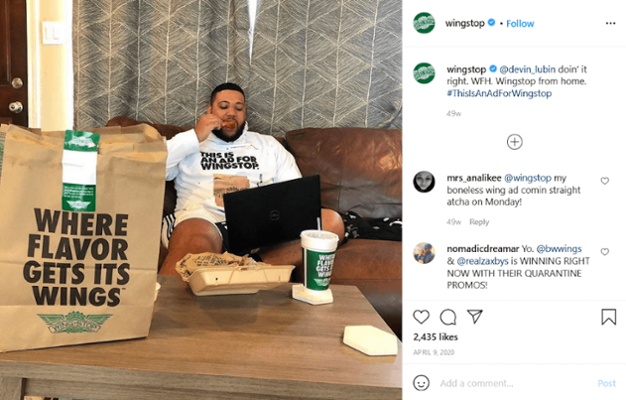 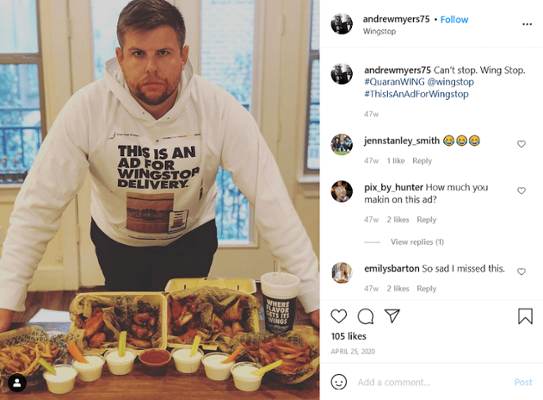 Since 1994, Wingstop has been the place “Where flavor gets its wings.” The chicken wing chain specializes in all things wings and boneless tenders, but it was looking for an innovative, digital-first way to promote itself online.

Wingstop wanted to rethink the concept of billboard marketing. Instead of advertising its mouthwatering boneless wings on the side of the highway, Wingstop partnered with Boundless to promote its menu with wearable billboards.

Instead of promoting the Wingstop brand on old-fashioned billboards, Boundless worked with the brand to source 1,000 comfy white sweatshirts. We added the custom hashtag #ThisIsAnAdForWingstop to each sweatshirt before shipping them out to influencers and Wingstop’s loyal fans.

Who says billboards are out of style? Wingstop fostered deeper relationships with boneless wings enthusiasts and influencers across the country thanks to its comfy wearable billboards that generated brand buzz. The campaign was so successful that Wingstop sent matching T-shirts to influencers and celebrities—including Lizzo!